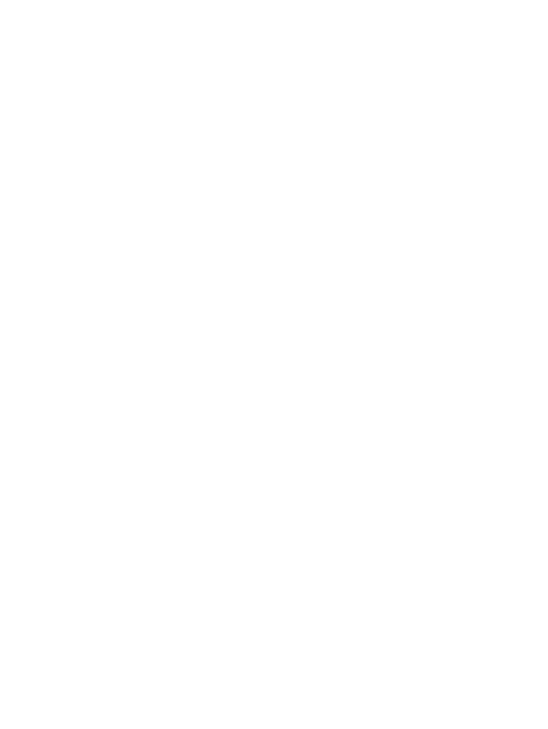 The inaugural entry in the critically-acclaimed Yakuza series first shed its light on the seedy underbelly of Japan and the criminal organizations that thrive there in 2006 on PlayStation®2. Players are introduced to the Dragon of Dojima, Kazuma Kiryu, an up-and-coming yakuza who takes the fall for the murder of a crime boss, only to emerge from prison ten years later to a changed world. Kiryu must unravel a complex web of truth and lies as he and a young girl named Haruka are caught in the power struggles of the yakuza.
Yakuza is the first video game to authentically recreate the city streets and illicit haunts of the Japanese red-light district, filled with memorable characters, cinematic style, free-roaming adventure, a gripping story, deadly fighting, and deep gameplay.